« Previous: Cinema for Modern Man
Next:JOGLE One year on »

Is global warming taking place? Should it matter?

There are many arguments for and against that there is such a thing as global warming, some just see it as part of our natural climate cycle, others are convinced that it’s us humans causing the damage.

I would tend to go with the latter, after all, even it is isn’t true, we are at least making our Planet a little better for our Children and their’s. I don’t want to be remembered as living in a time when we did a pretty good job of destroying much of nature and the environment in general.

I also don’t have scientific knowledge or facts to give you, I can only say I watch TV and look out the back window!
Here are some of the views which some of those against the Global Warming Panel have..

Don’t know, anyway, I won’t be around to see it

Mmmm., that to me is total irresponsibility, I find it hard to believe that someone would just stand by and let things happen. Their Grandchildren are going to thank them for that aren’t they!

No one else in the World takes any notice, why should we?

Because we are above them would be one reply!i See that kind of comment the same as saying ‘I pay local taxes, everyone else throws their rubbish in the Street, so I will as well’ 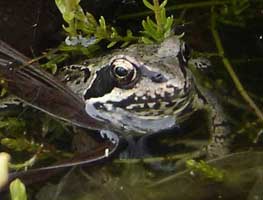 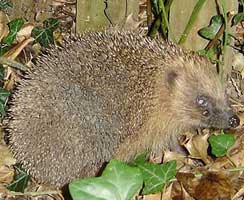 Sure us humans are adapting, we’ve got quite view inches taller over the last few centuries, but is technology evolution? Sure it’s us learning more, using our brains better with the resources we have – the not so good thing is where we get the resources and how that changes nature, makes some creatures become extinct and often affects our own health in the process.
Much progress is about greed, man’s want of more than he has already. Great, no harm in that, but it’s how we go about getting it which is the worrying factor.

I watched with interest the Titanic Memorial Voyage where a Cruise Ship took a party of people to the site where it lays. Apparently there is no fear of a ship being hit by an iceberg nowadays, they’re now melting a couple of hundred miles further North – in 100 years !!
There’s smutty substances on the summit of Mount Everest, even the climbing season there is become erratic.
All these things say to me we are closing our eyes to things and I suspect even more that we’re just leaving it alone. Whatever we do now may not have affect for over 100 years, we’ll all be gone by then, so why spend money when we’re not going to receive any benefits!

What can we do? What can I do? Just be as responsible as possible I guess and see the point that we are just custodians of this Planet, don’t we, don’t I, want to leave it in pretty good shape?