« Previous: Going bald gracefully
Next:Reasons not to leave the Country »

I watched with interest a new TV series the other night where young Modern Artists are in an ‘Apprentice’ type situation of winning a prize to have their works displayed in St. Petersburg. 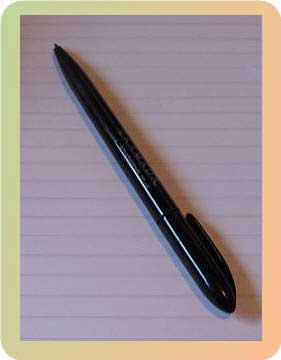 It’s a personal view I guess, one’s own idea of what Art is, but for me, this just seemed to be confirming my view that someone can do anything and by putting deep meaning and symbolism to it, it is ‘Art’.

We had a situation where ten Artists were asked to do a Portrait drawing of a live Model. At least six of them couldn’t draw and one of them, who obviously could not, came out with a load of scribbles pertaining it was his interpretation etc. He got through to the final six!

Then, someone who hung a key ring on a towel rail got accused by the Judges as ‘taking the Mickey’. Now, how did they see the scribbles as Art and the Key Ring as a leg pull ?

I’m not against Modern Art, I love sculptures made out of old tin cans etc. But when the ‘Artist’ tries to explain some deep meaning to it – I’m running !

We then had a video of a bloke and a woman sitting, doing normal things – that was Art – he got through ?

I’m obviously in the wrong job, so I’ve tried my hand at a couple of things. Top right is my ‘Future’ picture. The Pen symbolizes mankind and the paper, the Planet. The Pen is filled and ready to write, but it doesn’t know what to write. Thus the Planet is waiting for the pen to have motivation and our future is safe. 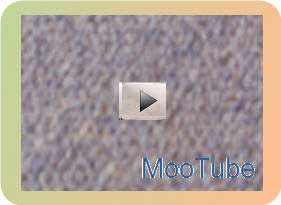 Below that is my Video ‘Carpet’. The video is on and it lasts as long as you’re on this page. I’m afraid nothing happened on the carpet whilst I was filming it, but I think it has great meaning – don’t you think?

If I go to Tate Modern, I see more art in the restoration of the building, the layout and space of the rooms. Half the stuff in there I’m not sure about. I found a toilet door and wasn’t sure whether to try and open it because it may have been someone’s creation.

For me, there is art and there is nature. Art is something we make, and nature is a miracle. It’s looking closely at a tree branch, seeing an autumnal sky – that’s not art, we could never get anywhere near creating that moment.

I don’t wash out interpretation in Art. I have a limited edition Graham Clarke picture in pride and place over my Fireplace and other postcards of his which I’ve framed.

I just don’t like someone trying to explain why a screwdriver leaning against a toilet seat has artistic value !
Anyway, can’t stop now, I have to empty the hoover bag. Mmmm, maybe I should take a canvas and oils along as well – or just the camera, not so much hard work !

The worse side of this story is that I shall probably watch it again next week. I don’t know what’s worse, this or some celeb fly on the wall programme.