« Previous: A motivational game of Golf
Next:Hedgehogs – Not just for Summer »

I’m coming to the conclusion that Retailers given half the chance of getting a few extra coins would have a ‘Second Cousin’s best friends Dog’ Day.

It seems that more and more material rather than thought emphasis is being put on to once traditional days such as Fathers Day, Mothers Day and Valentines Day with great overkill being done on Christmas, Easter and now the import from abroad of Retail Halloween and Black Friday.

I’m all for special offers when I spot one, but this onslaught of Retail ‘must have’ or worse still ‘should have’ is just producing a Nation held together by Credit. 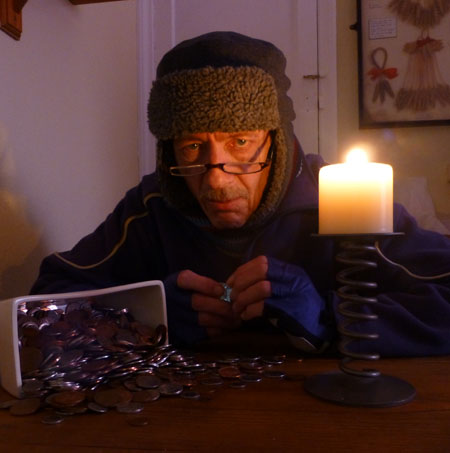 My kind of Christmas !!<

‘Special Price This weekend only’

I’ve been holding on to buy a new Laptop for a while, I need pretty good specs so being quite patient about it all.
Last Friday I saw a well known Computer / Electrical Retailer had some offers which ‘Must end Monday’ tagged on to it. I looked and indeed there was a Laptop which suited my needs at a good price.

I went to the Store and found there were some others which caused a little interest. I said I may pop away and have a think about it. When I did I got the reply that the Offers would end on Monday, so I needed to go back quickly.
This I did, the following day and purchased one.

Out of general curiosity, on Tuesday and again on Wednesday I noticed the same Laptop not sporting ‘special price must end Monday’ just being sold at the same price I paid on Saturday!

Problem is they get away with this hard sell.

The worst of all is Christmas of course, this kicks off early October and lasts untila couple of days before the day itself when January Sales start!.

Where has Christmas gone? It’s gone to the pockets of Major Retailers playing on the fact that little Tommy must have the latest Games Console (which usually gets launched around October) with the latest Football Game which is the same as last year but the Players have changed Teams.

I remember my childhood Christmas’s of the 1950’s; five presents, all paid for by cash and one’s I would neatly stack beside my bed for weeks to come. You can read my memories in the ‘Growing up in the 1950s and 60s’ pages.

Halloween, once a sincere trick or treat, now shelves upon shelves of masks, toys and other items all to be used for one day then forgotten.

Now we have ‘Black Friday’, an import from our friends over the Pond!
Again we will be inundated with emails, newspaper / TV ads, saying we must buy or else!

The demise of High Street Shops

All the above is yet another reason why we walk through Towns and see the Closure and Closing Down Sales. The Giant Retailers take over our Business Parks leaving Town Centres for Banks, Building Societies, Pound Shops and the odd Cafe.
Villages of course are a has been, no longer the Butcher, the Baker and the Candlestick Maker, now Housing Estates where everyone needs a 4 x 4 to get around in.

I’m all for progress, but progress in ‘material’ brings about debt. Materially we have much but our Bank balances usually don’t reflect that!

My gosh, that was a good moan!